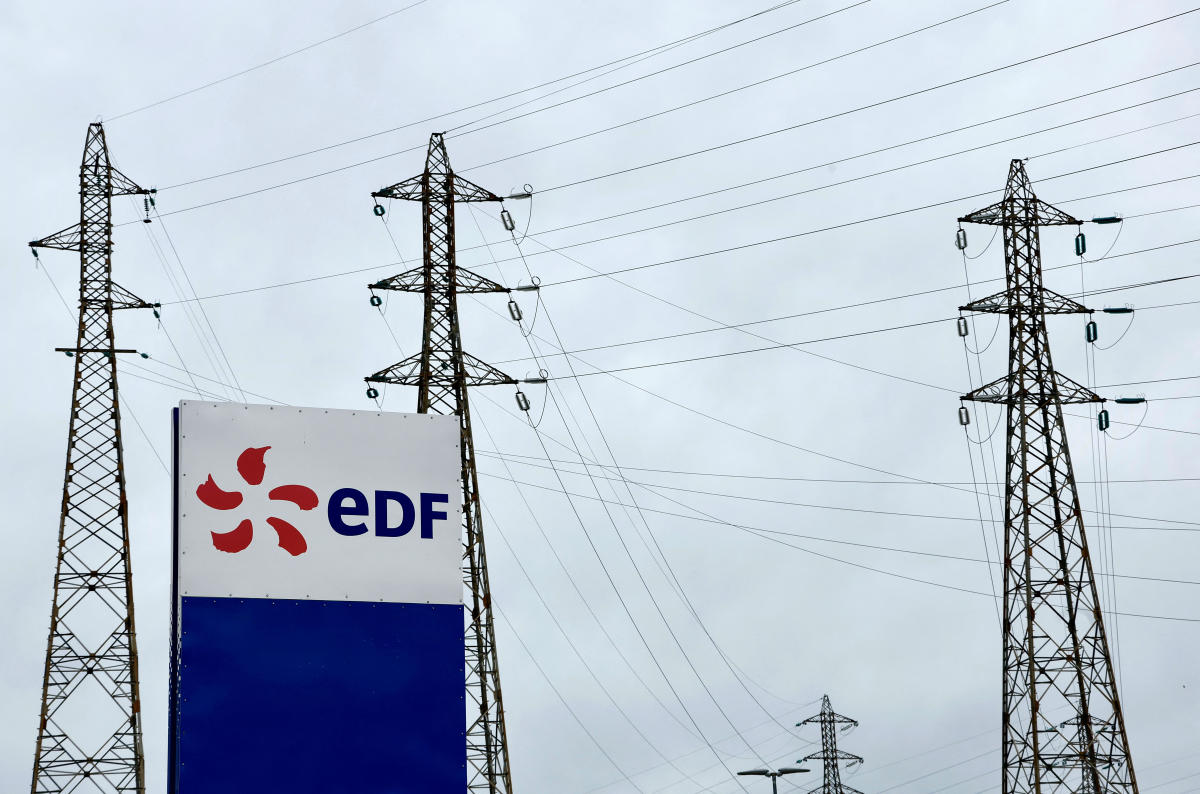 If there is a risk of power outage before the coming winter, the next one is more feared by the authorities.

The coming winter is central to all questions. Does the power go out during peak usage, between 08:00 and 13:00 and between 18:00 and 20:00? If the situation seems reassuring in December, things get more complicated in January and February, where the likelihood of outages is higher, according to RTE.

But above all, it is the next winter that worries us even more. Asked about BFM Business, Energy Regulation Commission (CRE) Chair Emmanuelle Wargon warned: “We have a good chance things won’t get too bad for the winter of 2022-23. For 2023-2024 it’s still really very uncertain,” she added, acknowledging that this second winter under tension would “probably” be the most risky.

“The situation is getting more complicated for gas”

A well-founded fear according to Thierry Bros, professor at Sciences Po and specialist in energy issues. “In terms of gas, we know that the situation will be more complicated than this year. Because of the war in Ukraine, even if the stocks are full, it will be more complicated to replenish them before next winter. , than it was last winter We will no longer be able to find as much gas as before to replace Russian gas,” the specialist explains.

After all, the war in Ukraine broke out on February 24, 2022, as a result of which gas stocks were still supplied with Russian gas last winter, which allowed the reserves, which are 100% filled today, to be maintained at a high level.

An improvement in nuclear production?

Another element, more positive, this time related to electricity. “With regard to nuclear energy, we can hope that the situation will be more favorable than this winter, betting that more plants will be in operation within a year,” continues Thierry Bros. However, he adds that “energy will not be as abundant as in the past.”

As many as 27 of France’s 56 nuclear reactors have shut down in recent weeks, depriving France of much of the source of its production. Much of the power plant closures are due to the delay of a decade of maintenance, due to lockdowns related to the Covid pandemic, and the discovery of corrosion problems last winter, forcing EDF to conduct a near-general inspection of the reactors to be carried out.

An optimist tempered by Emmanuelle Galichet, doctor of nuclear physics and research teacher at the National Conservatory of Arts and Crafts (CNAM), for whom the situation will remain tense “until we complete the ten-yearly inspections of the 1,300 reactors and 1,400 MW, I would say until 2025. There are still two rather complicated winters to come,” she confides in the Midi Libre.

Consequences, Thierry Bros fears, “since we will not have abundant and cheap energy, the deindustrialization that has begun will increase and this will balance the system. But companies that need a lot of energy, such as Duralex and ArcelorMittal, are in mortal danger , especially since there will be no new power plant before 2040. The choice to close Fessenheim is a mistake that we are paying for today,” concludes the specialist.

During the last presidential campaign, Emmanuel Macron announced in his program his desire to build six to fourteen EPRs and expand the existing nuclear fleet. The first are scheduled for 2035.

VIDEO – Thierry Bros: “The question is, can we have electricity this winter if we push the button?”

Manage Cookie Consent
To provide the best experiences, we use technologies like cookies to store and/or access device information. Consenting to these technologies will allow us to process data such as browsing behavior or unique IDs on this site. Not consenting or withdrawing consent, may adversely affect certain features and functions.
Manage options Manage services Manage vendors Read more about these purposes
View preferences
{title} {title} {title}